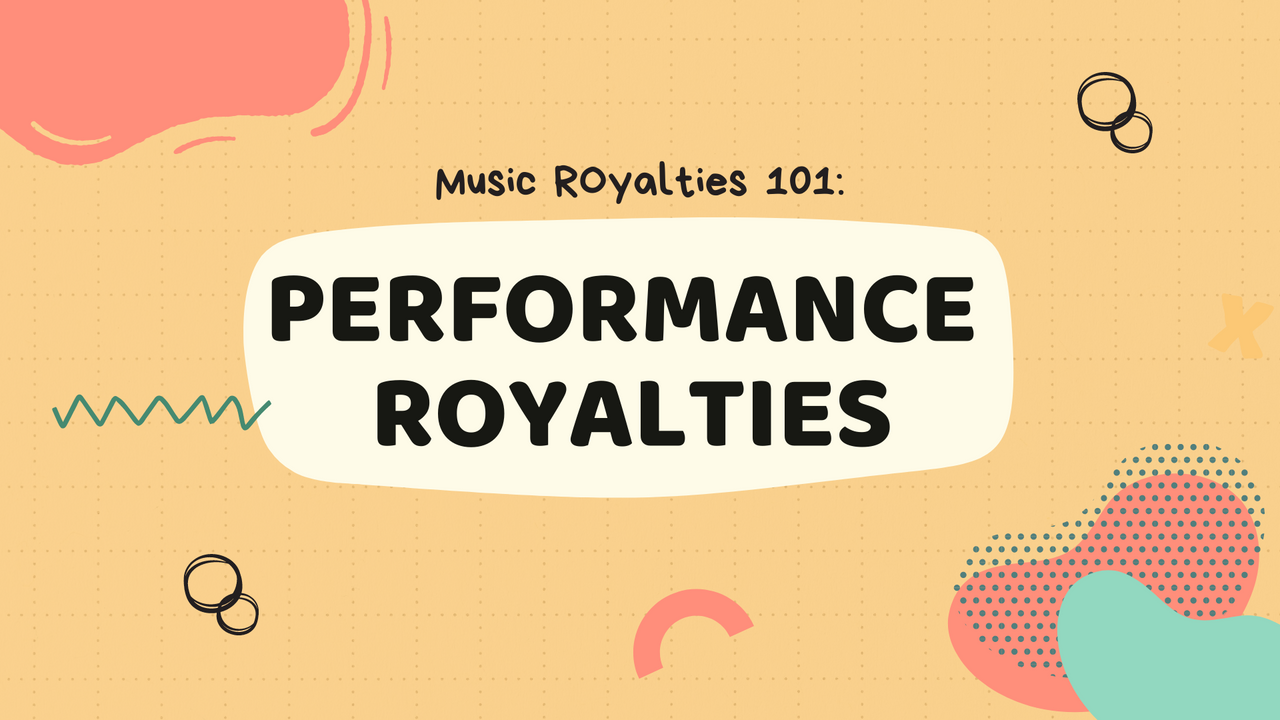 But what exactly are performance royalties in the first place, and how do they differ from mechanical royalties? Let’s dig in.

As compensation for broadcasting or performing a copyrighted musical composition in a public environment, performance royalties are paid to songwriters and their publishers. Radio plays, TV broadcasts, live performances in clubs and bars, and interactive digital streams are included in this.

When are they paid?

Royalties are generated when musical compositions are performed in a live venue, broadcast on radio or TV, or streamed on digital streaming services. And as to how these royalties are collected and distributed? Let’s explore how each type of performance royalty works.

Radio stations generally pay Performance Rights Organizations (PROs) for blanket licenses that have the right to play virtually any piece of music that exists. Plays are then reported via broadcast logs to PROs, which distribute royalties to songwriters and publishers. The exact calculation of how royalties are paid out for particular airplay depends on a plethora of different factors, which deserves a blog post of its own.

Listeners in the streaming model do not own a single song they listen to, so each stream on a DSP counts as a performance of sorts - even if it is broadcast to a consumer's headphones. It's not uncommon for streaming services to have direct relationships with publishers (e.g., Kobalt or Downtown/Songtrust). Streaming services pay performance royalties to PROs, who distribute them to publishers and songwriters.

In the US, the Copyright Royalty Board (CRB) establishes the royalty rates for public performances. Performance royalties are negotiated with PROs and added to Streaming services' All-In Royalty Pools - the total amount they must pay out to songwriters and publishers, including both public performance and mechanical royalties. 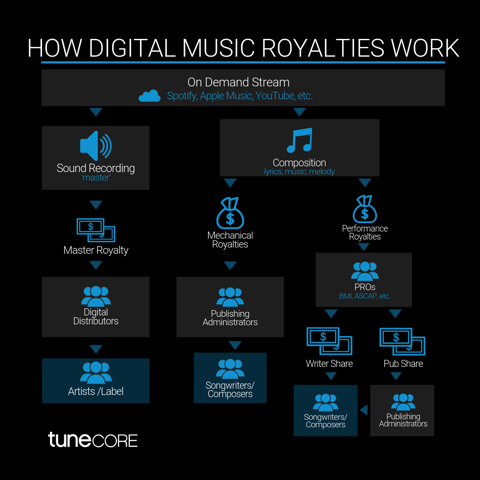 A lot of people are surprised to learn that every time they hear a song played publicly, whether in a bar, club, or restaurant, in an elevator, or a subway station, that performance is usually reported to a PRO - and thus generates public performance royalties. These public performance platforms often acquire blanket licenses from PROs - just like radio - and log all the tracks they broadcast to the societies so that they can divide the royalties among the corresponding songwriters.

The owner of the composition copyright is entitled to public performance royalties when the work is used in television programs, movies, or advertisements. Public performance royalties are usually negotiated separately from sync fees, though not in all cases. This is because sync fees are paid when compositions or masters are prominently and deliberately used as integral parts of broadcast content. So if a song is randomly played during a live broadcast, no sync agreement is required, but if a producer inserts the song on purpose, then there is a sync agreement.

Furthermore, public performance royalties are often an important consideration when negotiating sync deals. For example, if the final content will be widely broadcast, like an ad running 20 times per day on national television, the writer can expect some performance royalties to pile on top of the sync fees - and be sure the sync agencies will be aware of this.

Music publishers typically receive royalties from streaming platforms through PROs, but royalties for on-demand downloads and physical sales are paid to the record label, who then distributes the mechanicals to the right publishers and songwriters.

How are public performance royalties distributed? 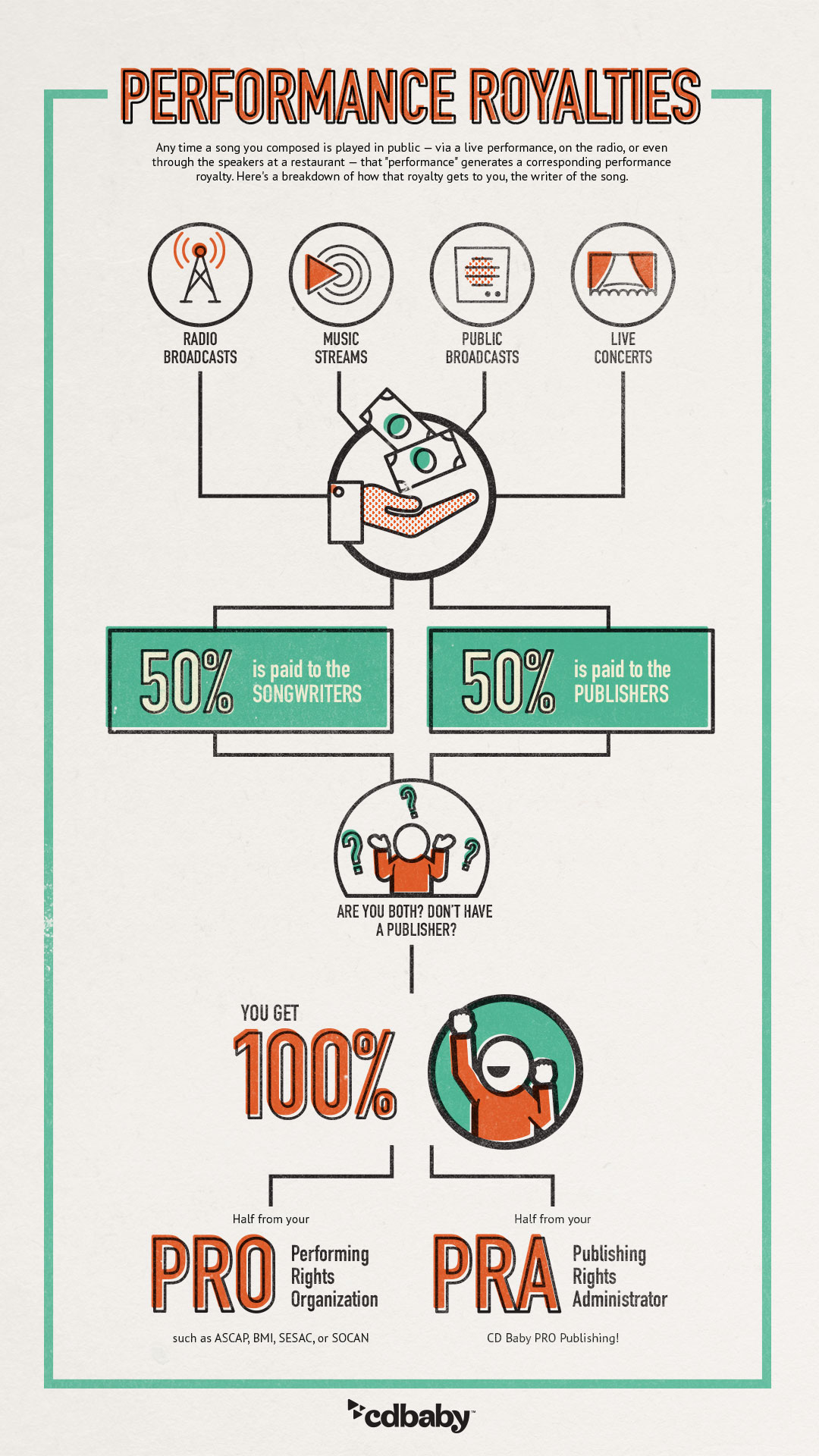 You know now why publishing is considered one of the most complex areas of the music industry. Music pros should take away that, yes, streaming platforms have opened up the opportunity to earn new revenue streams, and performance royalties are a valuable source of revenue, but navigating this complex landscape requires a basic understanding of where royalties are coming from and how they're generated. Now that you know everything about performance royalties, check out how mechanical royalties work. 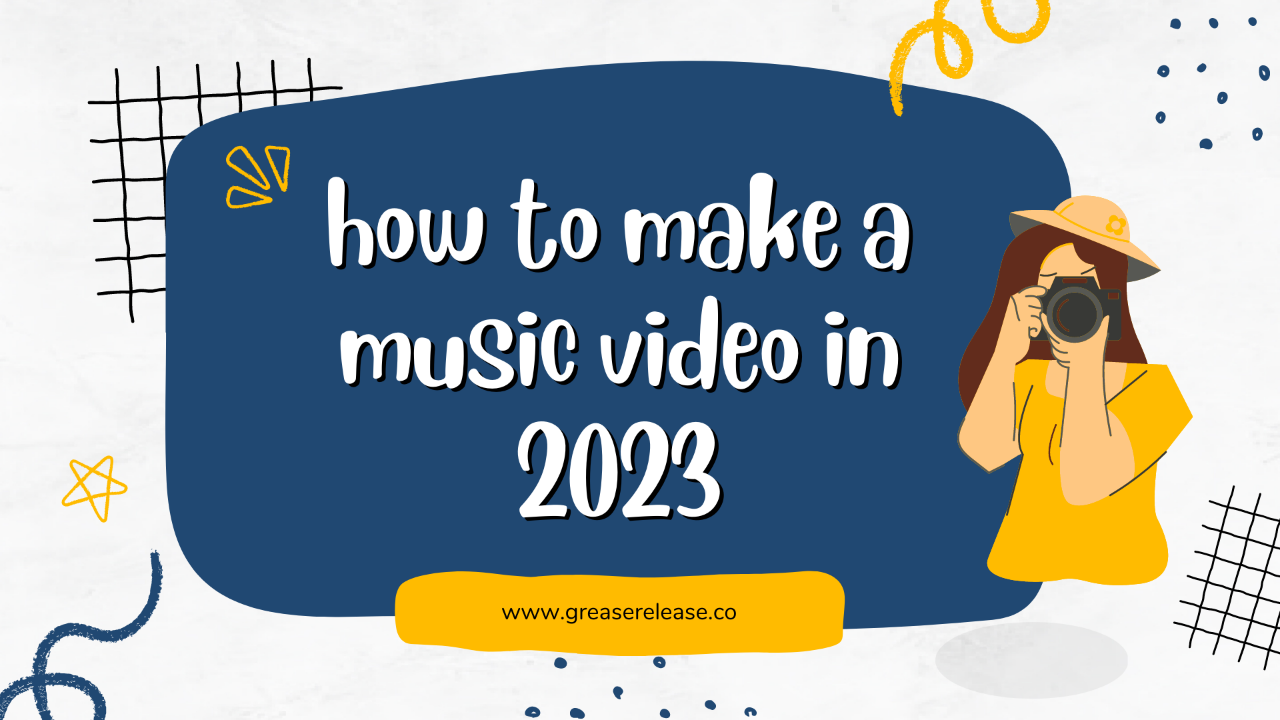 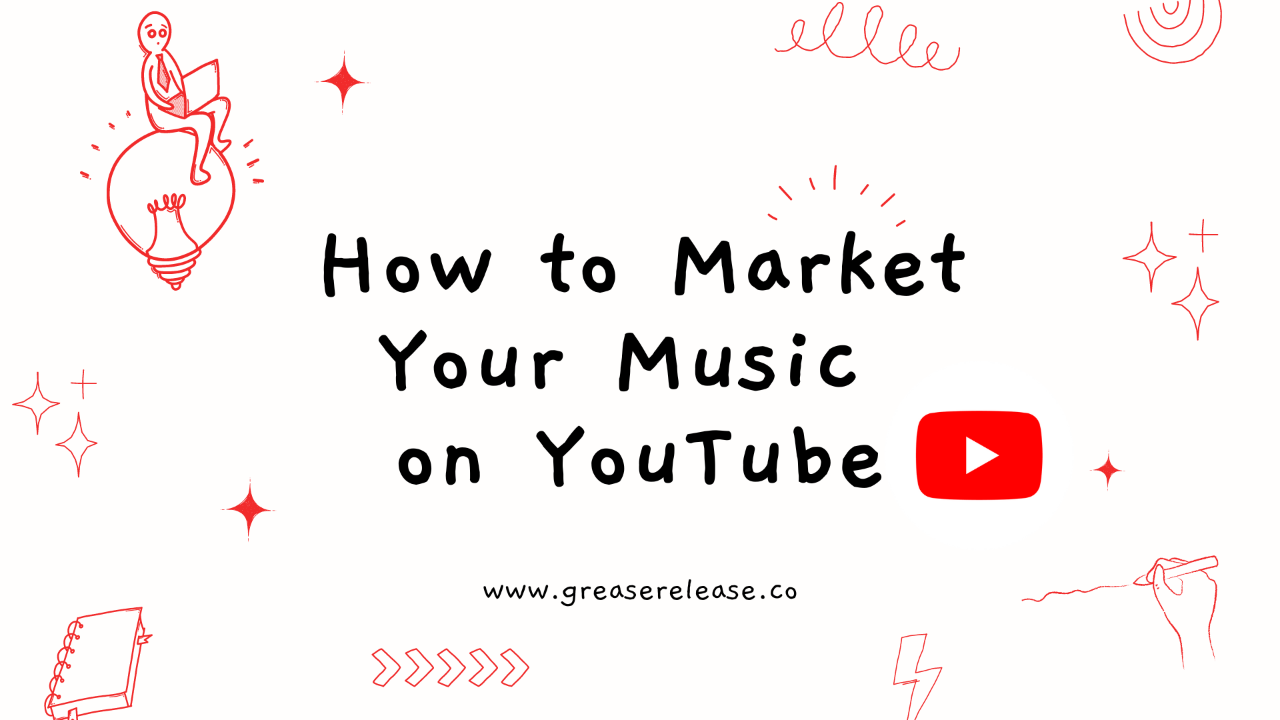 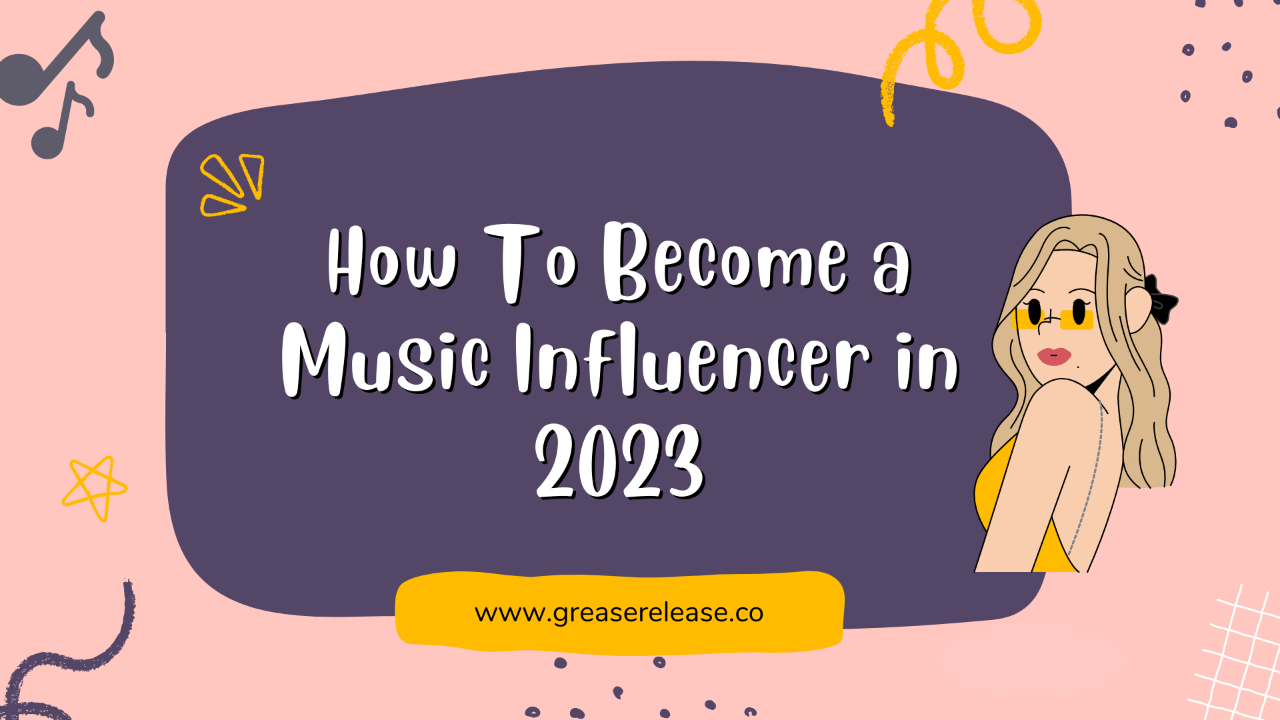 How To Become a Music Influencer in 2023 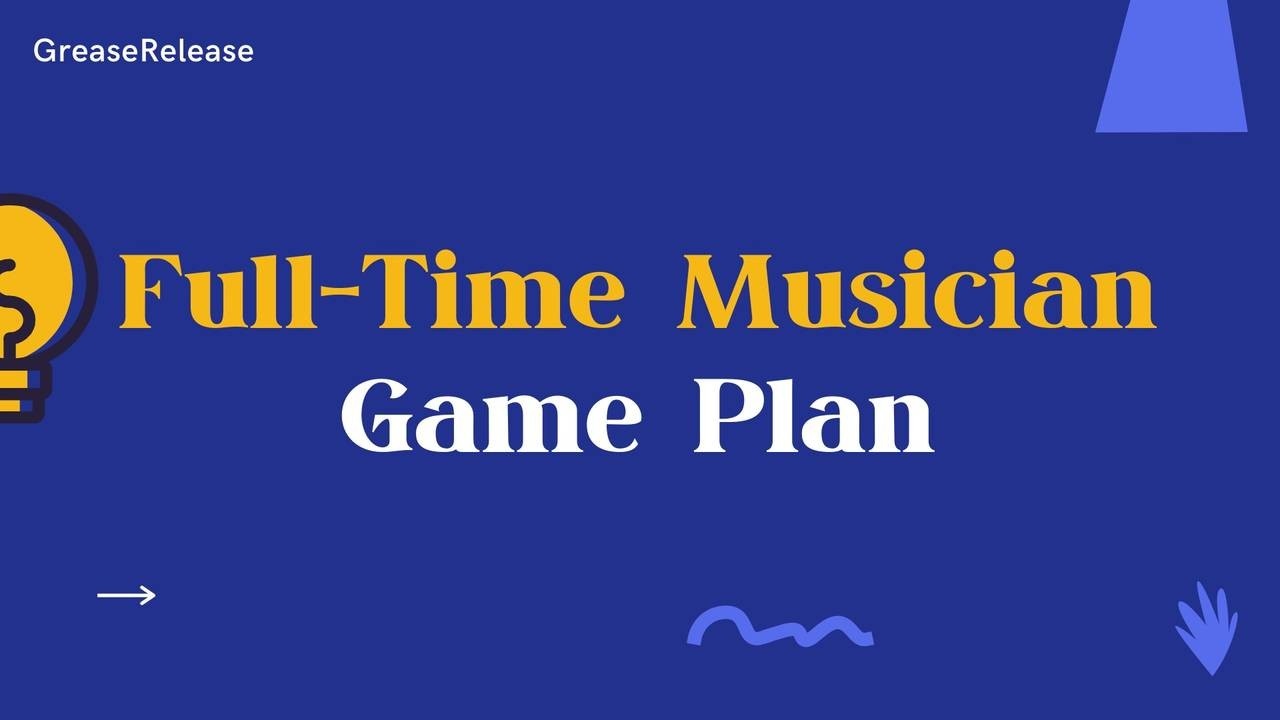